The Stranger/The Outsider -by Albert Camus

Definitely one of those unique books that can throw you overboard and keep you thinking for long. It’s been some time since I have read this one but today I feel like , there’s this strong urge to share what it was like to have completed this well known classic work.
The Stranger by Albert Camus is for sure one of those rare books that are quite different to what authors generally offer these days but maybe it’s because of the fact that , it’s about a guy who is quite different from the “normal” chap according to our definition. He doesn’t pretend because he certainly doesn’t feel there’s a need for that. And all we can think about the consequences we may have to face if we decide one day , that whatever the F$@#  happens , I am not gonna pretend a single thing from now on. Like I said , it’s not just impossible but light years away from impossible ,to merely state it on a literal basis.


Won’t give away much about the book , but like the plot says , a man involved in a beach murder which is more likely unexplained in terms of motive. That’s what the book is about. Is dat all? I wouldn’t justify the book’s depth if I say that. Like the author stated “It’s about the nakedness of man faced with the absurd.” 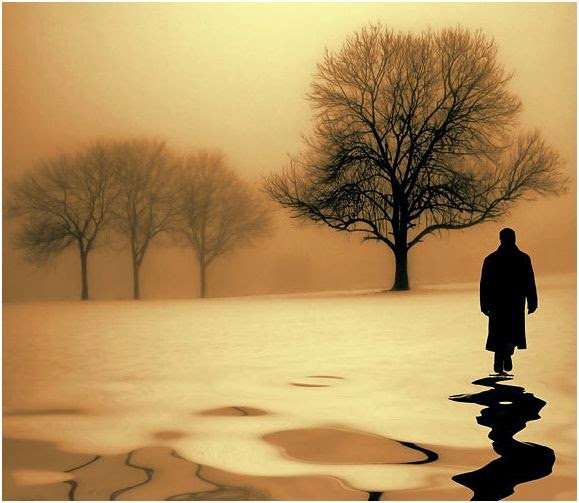 Certain lines and paragraphs are so deep that you certainly feel like closing the book for a minute and better think about the truth/importance of what just was thrown at your face.
We pretend just in order to stay in the so called “Society” and to avail what comes with it. In that way we certainly no longer remain Original to ourselves.
Don’t tell me , none of you have ever  felt a strong resistance to things…. to behave in a certain way or let say ..react in a way to certain things in a different way…but we abide to norms and stupidity that makes us not “Us”. We lie ‘coz we can’t speak up…we don’t say the truth at times ‘coz that would make us total jerks in front of the “Normal” society. Then you don’t belong to the guild , do you?
We never truly speak about what we actually feel or think. We just say what others want to hear from us. If you do then what you become is a total Stranger to the fraternity or most specifically a complete “Outsider”.
A book which requires deep analyzing and makes us question about our identity.
Posted by Nikhil at 7:03 AM