Interstellar : A journey of a lifetime!

Needless to say , Director Christopher Nolan nowadays is more like a brand that you trust in. For me , he is the only director who assures me and makes me say even before I am about to watch his latest offering : “ I am about to witness a magnum opus” and this was my Facebook status just minutes after I entered the theater for watching “Interstellar” . Man oh man was I right or was I right?
I came to know about this movie post a few months after “The Dark Knight rises” released, and I was so excited to watch this that the wait was becoming intolerable in a figurative sense or way :p The trailers did promise you a intense emotional drama coupled with a Space Odyssey.


And now coming straight to the experience while watching it. The feeling that I had throughout was something I have never experienced in a movie theater. It was something surreal. There’s something about this movie that makes you lost. Lost in a good way (that was quite obvious I know) 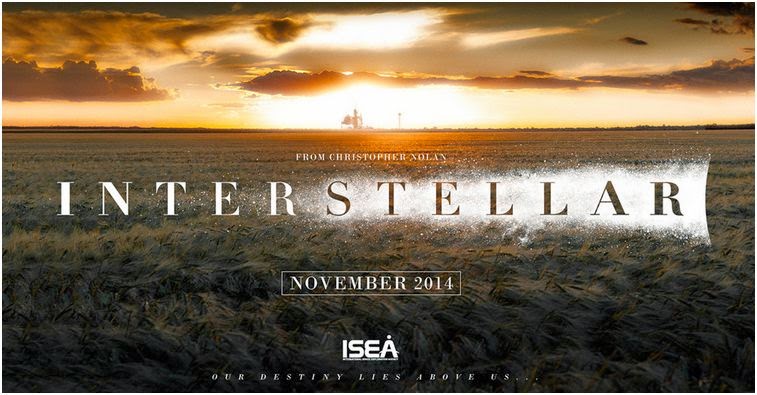 The cinematography , the Music , the acting was something that can’t be put into words .You need to watch it yourself to believe and feel it. Mathew MacConaughey ‘s first movie after the one that he won the academy award for , and he stands up to the fame , to the name that he has created for himself in the industry with his absolute back to back amazing performances. He is that emotional factor in this movie that gives this movie the human touch that it requires in the sci-fi world created, crafted and executed to perfection by Nolan. The other cast including Anna Hatheway , Mackenzie Foy(the lil. girl) , Jessica Chastain , Wes Bentley and all the rest of ‘em gave equal top notch performances.
The music by Hans Zimmer deserves a special mention as this is without a doubt ,so far his best best work and when the music begins to crescendo(exactly in sync with how the movie’s intensity quotient proceeds) you are just sucked right in. 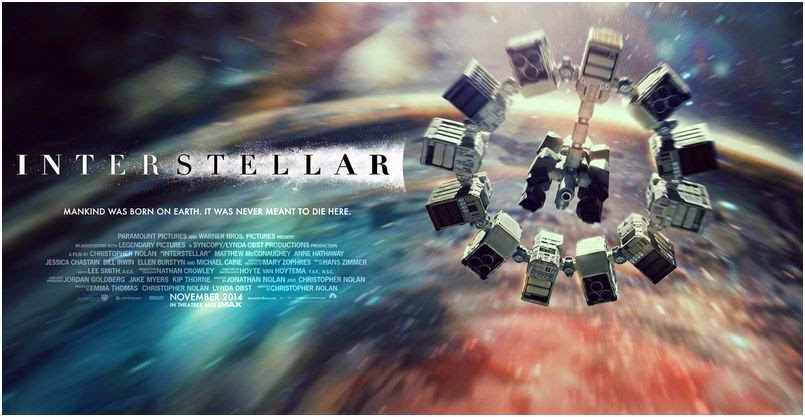 I am now gonna say it out load “ This is the most perfect complete Cinema that I have seen in years , by years I would say a release in the last many decades”
By perfect Cinema I meant , this is not only a Space/Human Odyssey but it has Drama , the edge of your seat thrill , the Suspense ( the best that only Nolan can pull of lately)  , emotions , beauty , a lil. touch of humor at times . I mean what more do you want. To put it simply : If a movie with a run time of around 3 hrs can make you crave for more, then you can say confidently that this is some unparalleled greatness of a magnum opus.
To conclude by saying the least …. “Interstellar is a pure instant classic work which is nothing less than a masterpiece. It is an era defining beginning to a new level of Filmography and storytelling that is beyond everything that you have seen so far and this is what Nolan offers in reply to the huge expectations built on him after every single work of his. Stellar , top notch , unparalleled , masterpiece , epic are some words that still won’t come close to justify the beautiful grand Interstellar journey that you tag along with Christopher Jonathan James Nolan."

Interstellar : A journey of a lifetime!
Posted by Nikhil at 3:48 AM

Email ThisBlogThis!Share to TwitterShare to FacebookShare to Pinterest
Labels: Canvas, Cine, Review, The Slice of life