The Man Without Fear

Not just me but every single person on this earth , who has come across the character or saw the movie starring Affleck was quite skeptical before watching this. And can’t blame them can we? The last outing is still considered as One of the worst comic book adaptations ever , I don’t second that thought to the fullest but ya , I do agree that the character didn’t get the adaptation he deserved. So , after 12 years after that Marvel decides to go for a reboot and to everybody’s surprise this time they decide to bring him to the TV-verse as A Netflix Original series : Marvel’s Daredevil. Man oh man , was that a treat to watch or what.
Netflix released all the episodes (13) which was the whole 1st season(like they are known to do) on April , 10th  and I couldn’t stop myself from watching the whole series as soon as it was available and I could finish the whole thing in a few sittings. And I have never ever been so glad , to have finished a thing in one go. 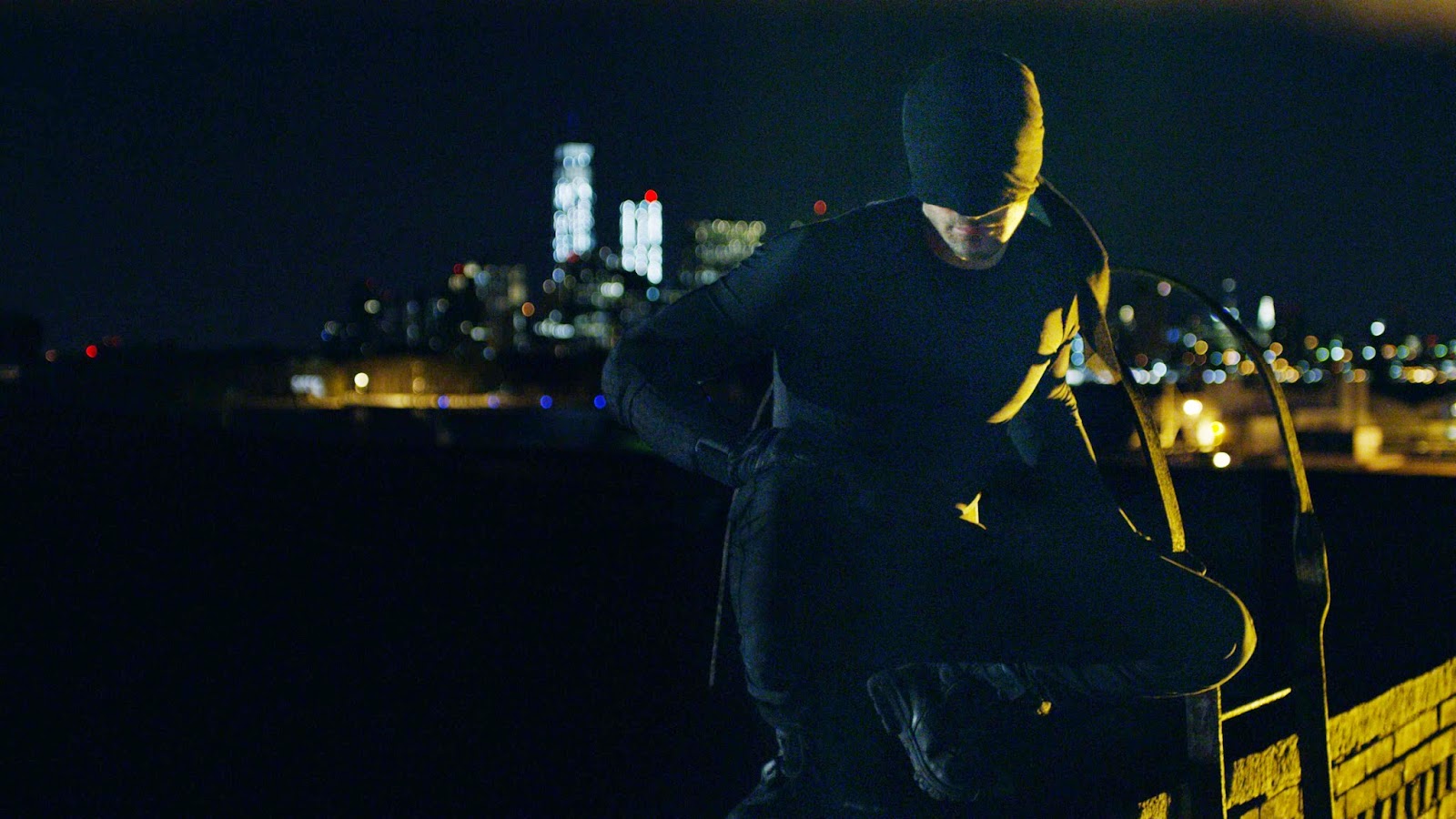 Based on Frank Miller’s : The Man without fear , this TV series takes you on one hella ride from the word go. Starting from the 1st scene to the last scene of Episode 13 , everything was so beautifully crafted. Matt Murdock , a blind lawyer is actually a masked vigilante who fights crime and will be known as the Daredevil. What’s more awesome than this plot itself. So , the story unravels with proper character development of all the characters involved. The antagonist , who will eventually be called as the King-Pin deserves a special mention for his top notch portrayal as the cold blooded villain who is kinda insane  quite huge but normal in a way. He loves his city so much , that he can do anything to everything for it. 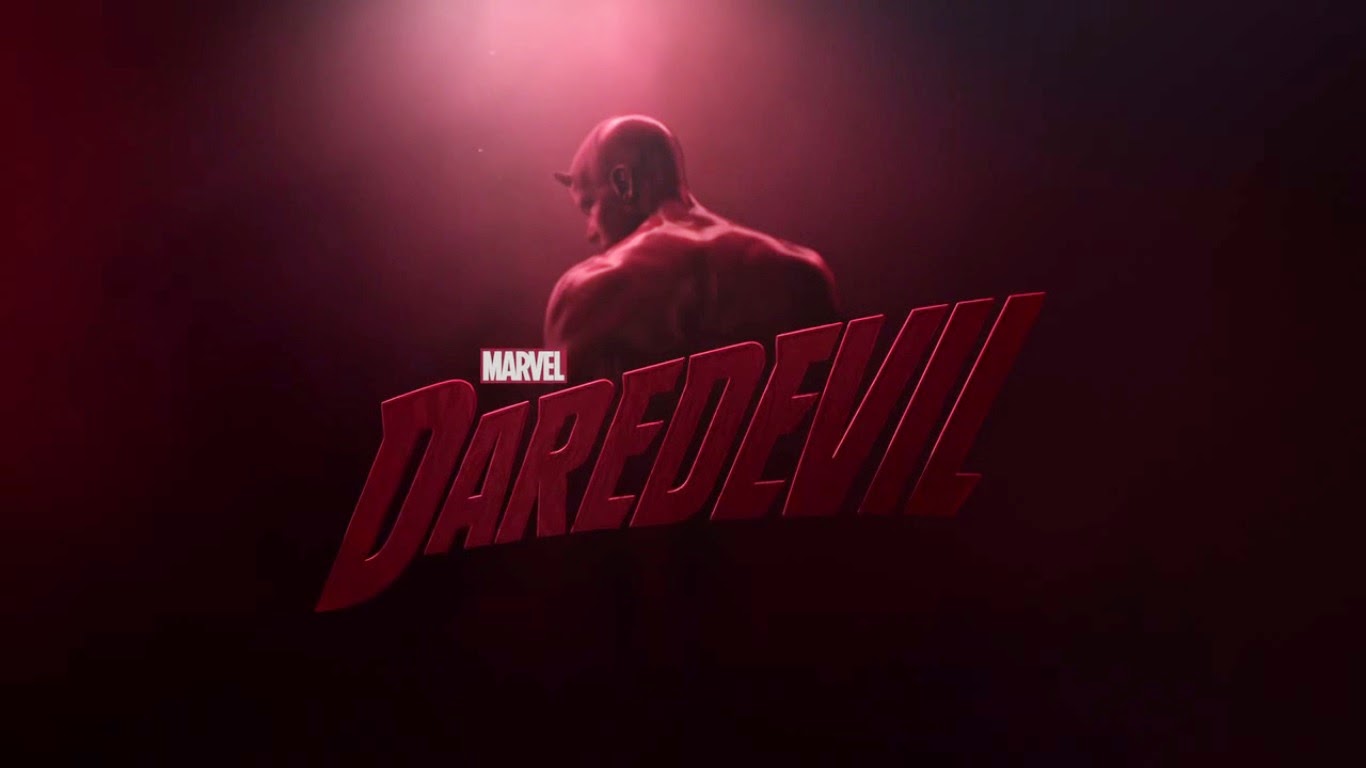 The best thing about this show is the raw action sequences and the character trying to fight the devil in him. Is he actually a devil in a Man’s flesh or even thinking that is a blasphemy or he is just a guy who’s trying to do good?  Watch the series to know it for yourself. Not only the cinematography was fantastic and crafted to perfection but the whole feel to the series felt so darn right. For some it maybe quite dark but for a viewer looking forward to watch some quality superhero genre defining TV series which is also a crime drama , it doesn’t get better than this. This has got one of the best dialogues , awesome cinematography , jaw dropping raw action sequences and one of the best opening themes that I have come across lately. This is not just the best Superhero TV Show ever but it is one of the best crime drama shows out there with a strong plot intriguing enough to keep you interested till the very end.
“Some men don't fear death , it is the living that scares the crap out of them”
Posted by Nikhil at 6:03 AM